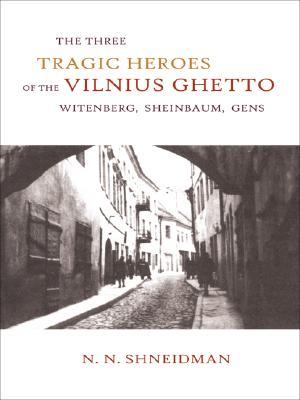 Fabrication and Characterization in the Micro-Nano Range: New Trends for Two and Three Dimensional S

A Glimpse of the Host