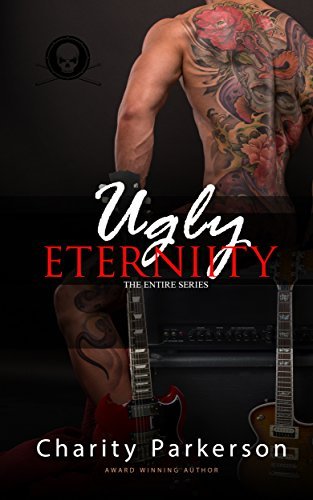 Reinventing Influence: How to Get Things Done in a World Without Authority