Home » The Last Apostle (John the Immortal, #1) by Dennis Brooke 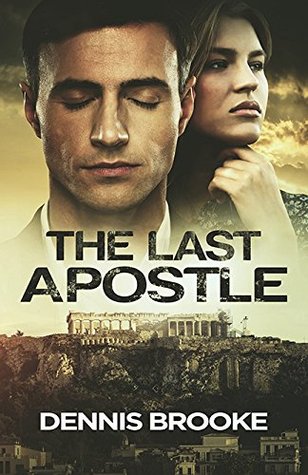 The Last Apostle (John the Immortal, #1)

Mr. President....Black America Is On Line 2: The Rising Tide of Concerns from Black People and their

Dewhursts Textbook Of Obstetrics And Gynaecology For Postgraduates

Prelude to Restoration in Ireland: The End of the Commonwealth, 1659 1660